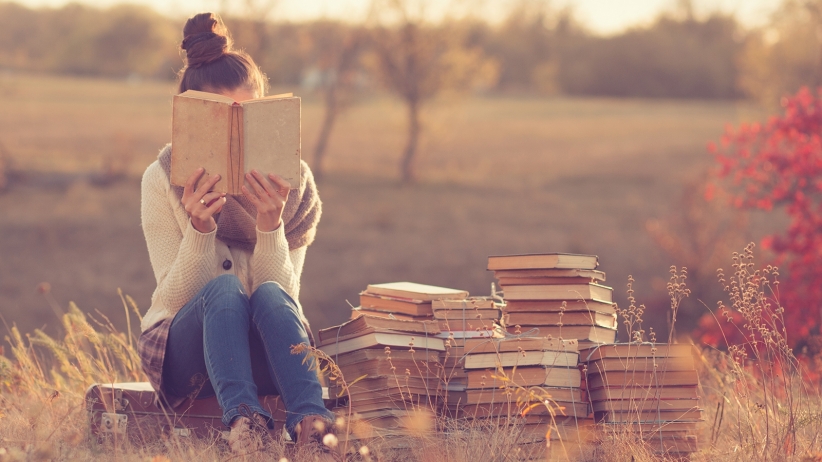 When wealthy construction company owner and Charlotte detective, Jordan Monroe, meets Jaynee for the first time he is awestruck and determines to make her his wife. Jaynee, however, has a history she cannot easily overcome and is fearful to submit to love. Jordan succeeds in making her his wife, but five years into their marriage he realizes she is keeping secrets. Before he can decipher her duplicity, he discovers her unconscious in their home from a gunshot wound only hours after giving her an ultimatum concerning their relationship.

With Jaynee’s life hanging in the balance, the mystery of her past drives Jordan to investigate. But what appears to be an attempted suicide turns out to be something far darker. Is someone from her past stalking her? Or worse, is someone close to Jordan trying to kill them both? As Jordan edges closer to the truth, it may be deadlier than he could ever have imagined.

The story begins with a gunshot. Jordan knew he heard a gun was fired, and when he didn’t see his wife beside him on their bed, he knew something was wrong. Soon, we saw Jaynee lying with a bullet on her head. Who could have done this?

Flashback to the past: Detective Jordan Monroe believed he got struck by a “thunderbolt” when she met CJ at a restaurant. On the other hand, Caycee Jaynee or CJ told her grandmother that she might have found the man she would marry.

It was literally love at first sight. And when they took a second look, it only intensified their feelings. Three days after they met, Jaynee was assaulted by hired goons. Jordan came as a knight in shining armour and saved his damsel in distress. The next thing Jaynee knew, a proposal was made and soon they flew to Las Vegas and got married. Of course, their families, relatives & next of kins were surprised with the news. Jaynee was taken aback as well, when she finally realized how wealthy her spouse is.

Five years into their marriage, one night, Jaynee was shot. Jordan was at a loss, grasping at straws, thinking who could have done such horrible act. He thought someone from Jaynee’s past was catching up on her. Or maybe someone just wanted her dead. Or maybe it had something to do with business? Whatever it was, Jordan would do anything and everything to solve the mystery and be with his wife again.

I definitely liked the characters in this romantic suspense story. Jordan’s wealth amazed mw. Jaynee’s past got me teary-eyed. Sure, she’s got lots of secrets. But she was strong. Their love story kept me up until 3am, just so I could prove that my guesses were correct. Yes, guesses, because three bad guys kept bugging me. Lucky me, I got my second guess right, but I didn’t really stopped reading until I got to the very last page.

I admire Carmen DeSousa’s writing. She told the story in exquisite detail. She kept readers from guessing and at the same time, she knew how to keep them from coming back for more. This is one captivating tale a bookworm shouldn’t miss. She Belongs To Me belongs to anyone who would do anything for the one they love.I also loved the pacing of the book. The story shifts back and forth between the past and the present, so the reader has an idea of what could have caused the tragedy.

Another highly recommended book with 5 * rating!