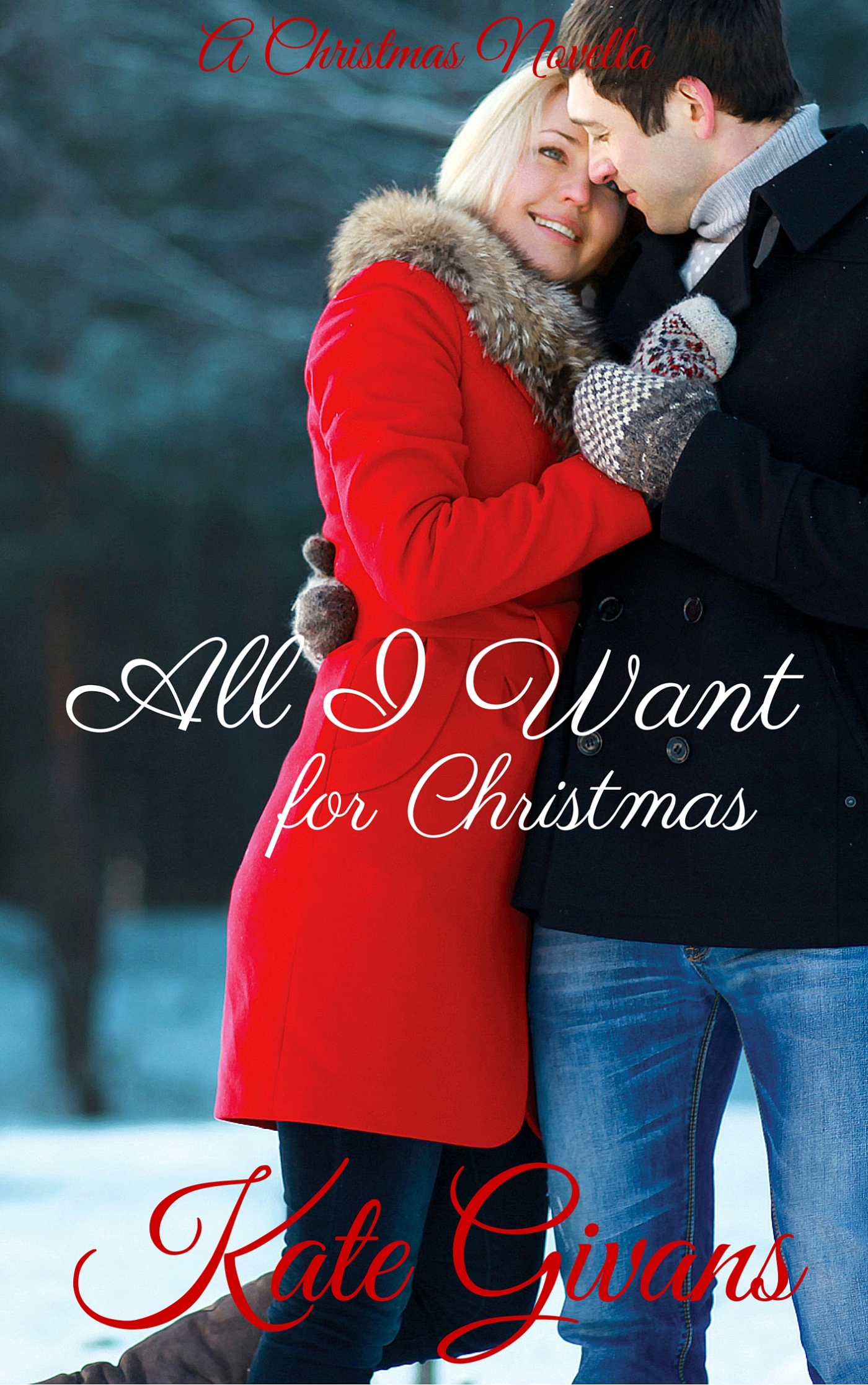 Title: All I Want for Christmas 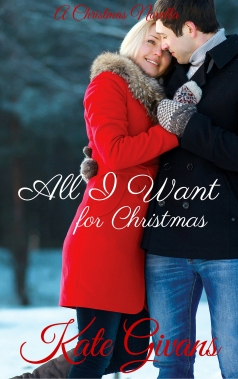 Reyna didn’t think she needed anyone in her life. The Millers proved her wrong.

Now adopted, Reyna Miller has found that true family–the kind that will stand by you when things are tough, love you despite your shortcomings, and give you a safe place to call home–can be an invaluable thing.

Now he’s back, and she doesn’t know how to handle it.

Will Neil find a way to win Reyna back before the holidays are over? Or did the kindling of the love they once shared die long ago with one bad choice?

I wasn’t in the mood for anything the last few days ago, so I needed a pick-me-upper. Luckily I spied my Kindle (which was lost in the midst of stuffed teddy bears and toys – Xmas gifts for the little ones) which I discovered, was placed there by my 3 year-old boy. (Kids!) When I turned it on, I immediately saw All I Want For Christmas on top of my TBRs so I read it, devoured it and cried with it in just a few hours. Now that made me smile after a few days, thanks Kate!

All I Want for Christmas is about Reyna, who was placed in the care of the kind-hearted Millers after Child Protection Services rescued her from her pill-popping, hallucinating mother. At first, she was adamant & refused to accept her new family, but as time progressed, she loved having a new one. Then she met her foster sibling, Neil. Theirs was a special kind of relationship – they bring out the best of each other when together. And also the worst. Which led to Neil doing something that tipped the police and him escaping to nowhere. Reyna felt betrayed, hurt, and her family, devastated. Trusting someone, or anyone for that matter, had always been one of Reyna’s issues so when Neil wounded her heart, she never wanted anything to do with him. Until they saw each other again. Until he saved him from a possible assault. Until he joined her foster family for Christmas. Until he kissed her again.

Soon, they would have to let go of their feelings, learn to forgive and forget, although the truth is, these emotions are easier said than done. Will Reyna and Neil ever get what they want for Christmas?

Kate Givans impressed me again with her Christmas offering. If there’s one thing I learned from this novella, it is that when one falls in love, trust should always come along. Although Trust is not something all loving relationships start with. But with Reyna and Neil, they learned to trust and love the hard way. They’re both scarred from their past, they’re both still reeling to face the future. Like what Neil had said, “We’re not that different. Different scars, different pasts, but trauma, pain, loss, hurt.. those things bind us together. We know what they are and we know what they feel like, and because of that, we’ll take special care of each other.” Big words from a troubled man. Big words from a man I am starting to admire. Big special words that struck my heart.

I like this one Kate shared on her book’s synopsis:

“There are some loves that grow like trees, starting small and then gaining strength, eventually blossoming into something large and majestic. Others start with a spark and catch fire almost immediately, burning bright like a comet. Neither one is right or wrong because all love requires work; it’s what you do in the long-term that matters.

One more thing I liked in this novella, Prussia and Karisha Prescott are in this book! Awesome!